This is one very nice piece of kit to own. Racal called it the "Universal Hf Drive Unit" but to us it is a Multi Mode Transmitter covering 1.6-30mhz LSB,USB,DSB,FSK and of course CW.

The design is similar to theRA117 and uses the same Wadley Loop idea to help cancel drift.

When using this set with an RA117 full transcieve is possible by linking the vfo outputs to the vfo inputs on either set.In general,using the vfo on the RA117 is probably easier.A small control unit needs to be made for tx/rx switching and a mic amplifier will probably have to be made to match the balanced mic input.One other thing to note is that a linear amplifier will be required to boost the power output as,despite its size,the MA79 has an output of only 100mw.It is worth noting that the MA79 could be used to drive the TA184 HF Linear Amplifier.When you consider that this is rated at 10KW, then with this type of gain available 100mw was not a problem.Whilst this set is a transmitter the operation is very similar the the companion receivers.The mhz and khz tuning is the same and the RF stages have to be tuned in much the same way as the receiver.

Racal made a number of accessories for use with the MA79. The MA141 is a distortion indicator for use with the drive unit,the MA152 is an SWR meter, although it is rated at 300w -1kw pep, so the MA79 cannot drive it directly.Racal made Independent Side Band units for their receivers,and they did the same for their transmitters.The MA175 and the MA202 were such items and they modulated the MA79 by means of the 1.4 mhz IF socket on the rear of the set.

The MA284 enables the MA79 to be used with the MA350 Decade Frequency Generator.It replaces the oven containing the 1 mhz crystal.

The MA284 can be removed and the oven replaced for use as an MA79G.I believe that the reverse is not true as the MA79H has the sockets fitted for use with the MA284. 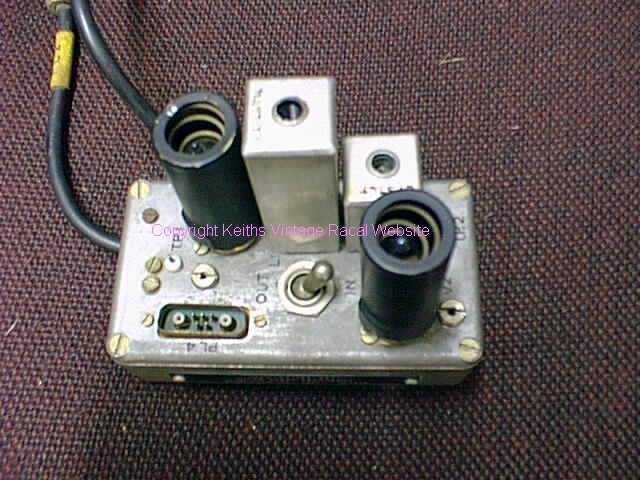 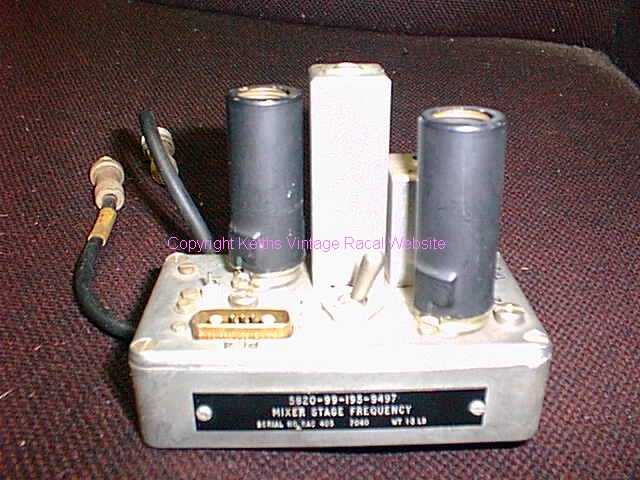 As,again,this set is similar to the RA17 then the same rules apply.I have seen some sets with only one sideband filter fitted (usb).End users sometimes specified their own requirements so things like this would not be uncommon.